The 3.6 rear axle pinion gear will not fit between the screws of theKent-Moorej-1292-Dpinionpress. To overcome this difficulty it is suggested that the two screws be modified as shown in Fig. 247. 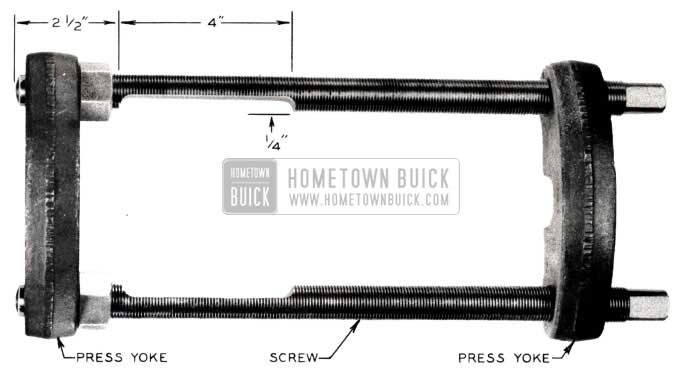 BEFORE CHECKING LEAKDOWN RATE, ALL HYDRAULIC VALVE LIFTERS, NEW OR USED, MUST BE DISASSEMBLED AND THOROUGHLY CLEANED TO REMOVE ALL FOREIGN DEPOSITS

Use Fig. 248 as a guide when checking hydraulic valve lifter leakdown rate. 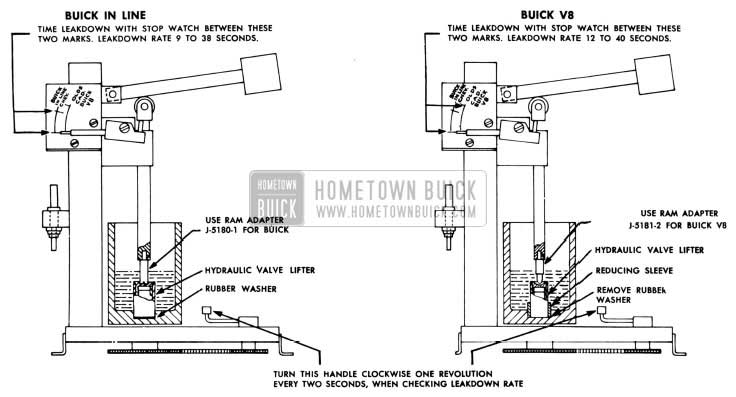 Fig. 248 illustrates the set-ups that should be used to test Buick Hydraulic Valve Lifters.

Fill the cup with enough clean test oil, to completely cover the lifter. Place the lifter to be tested in the cup with the disc or sleeve as illustrated in Fig. 248. Using the proper adapter position the ram on the lifter.

Pump the arm up and down to remove all air from lifter. When air bubbles are no longer being expelled from the lifter, raise the weighted arm and allow the plunger to rise to its full extended position. Slowly place the arm on the roller and start the leakdown test.

Time the leakdown rate from the time the pointer passes the lower mark until it passes the upper mark on the scale. Be sure you use the proper scale for the lifter being tested.

Due to manufacturing variations in the car bumper face plates, the early production Walker and Auto Specialties type jacks cannot be used. Because of their design, the jack load member will not properly secure under the bumper and when jacking up a 1953 Buick will slip off.

Fig. 249 illustrates the original design of the load member or support and the revision made in later production. Fig. 250 is a full view of all three type jacks used in 1953 Buicks and may be used to identify the jacks in the field.

The early Walker -type jacks were produced on a deviation with a non-removable load member, however this deviation has since been eliminated.

On cars equipped with the deviated Walker jack with the non -removable load member’, it will be necessary to replace the jack assembly in its entirety, Part No. 1391630, Group No. 8820 (less base and wrench handle).

These jack changes are to be campaigned.

It is realized that a 1953 hood hinge spring tool is needed. Therefore, to save time the following instructions may be used to make a satisfactory tool locally.

CAUTION: THE HOOD SPRING WILL HAVE APPROXIMATELY 400 LBS. TENSIONWHENTHE TOOL IS IN PLACE. EXTREME CAUTION MUST BE EXERCISED WHEN USING THE TOOL AND INSTRUCTIONS FOR ITS MANUFACTURE MUST BE STRICTLY ADHERED TO. 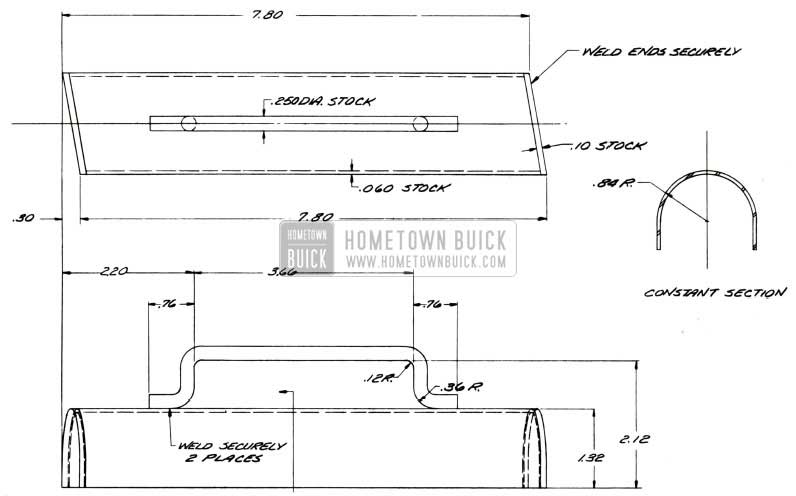 Fig. 251 gives complete instructions for making the hood spring remover and replacer tool. Make certain that metal thickness, angles and welds are as near perfect as possible. The correct thickness will give the necessary strength. Correct angles on the ends will help to eliminate the possibility of the spring slipping out of the tool. Note that the ends of the tool are welded in place over the end of the sleeve. This design must be followed and the welds must be sound or the tool will not have proper strength. 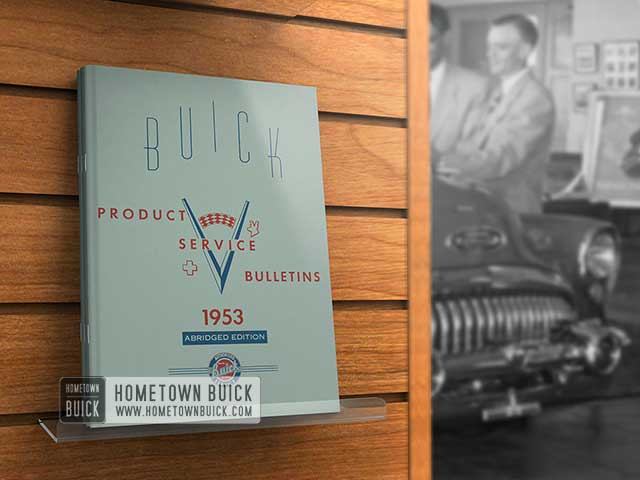